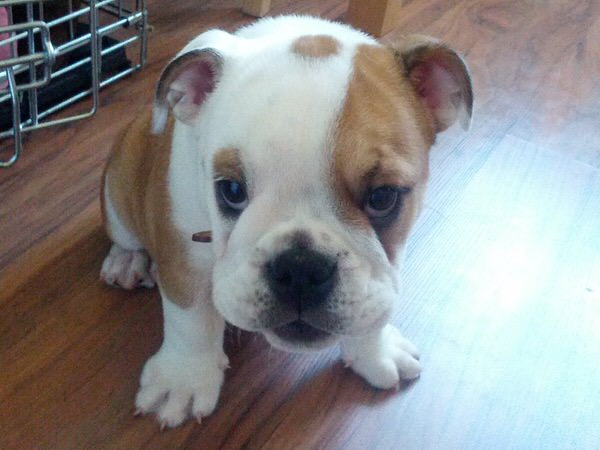 Any dog walker in Cheshire will tell you that it is very important to have a well trained dog. Without proper training and direction, rather than having the pampered pooch that does what he’s told, you’ll likely end up with a stroppy little devil with more attitude than a rapper!

Of course, teaching your dog commands is not just an obedience thing. Simple commands could save your pups life if there was ever a life and death situation. Think about it – if your dog doesn’t know and understand the word “Wait!”, what are you going to yell as he runs out in front of an oncoming car right outside your front door?

For a healthy, happy and long-lasting relationship with your furry friends, dog training is essential and in particular, there are five commands that your dog must know.

As we’ve suggested, ‘wait’ is an essential command. In fact, it doesn’t even need to be ‘wait’. It could be ‘stop’ or ‘still’ or anything similar. Either way, whatever the word you choose, it needs to be something that stops your pup doing whatever it is that he is doing.

Let’s set the scene – you’re about to open the door outside the vets to grab your dog and take him inside. He goes to run out of the open car door and you yell “Wait”. He stops in his tracks. You’ve stopped him running off halfway down the street with you trailing along after him, you’ve stopped him from running in the direction of that bigger dog that looks pretty mean, stopped him from potentially running into traffic, and generally have the situation under control.

If you’ve got a bigger dog, this command is going to be a lifesaver. When he’s jumping all over you, excited to see you when you get home from work, ‘sit’ will settle him down and give you a moment to compose yourself and do what you need to do. It also works well with command number 3 which will be along in a minute…

You don’t want him running after you when you go to put the laundry out on the line, or come bounding in when you’re trying to cook dinner in the kitchen. Direct your pet to his bed and order him to ‘stay’ and you’re given the peace you need to get on with what you want to do.

Teaching ‘sit’ by itself doesn’t really work if you don’t use the ‘stay’ command with it. If he sits for a second and then runs after you anyway, you haven’t really achieved anything…

Isn’t it really annoying when you are playing fetch with your pooch and he won’t drop the ball so you can throw it again. The ‘leave it’ command is great for shortening the wrestle time with your pup, but it will also help later on when he has a shoe that he won’t put down, or is playing a little too rough with your next door neighbour’s kitten.

This is super important! How are you going to get him to come to you in the park if he doesn’t know his name? Eventually he’ll pick up his name because you keep repeatedly saying it, but it doesn’t hurt to move things along. Take him out into the garden and right to the end of it. Order him to stay and then go inside. Call your pups name and treat him when he comes in. It doesn’t take long for dogs to pick up these commands, and when you’re chasing after your puppy in the park for an hour, you’ll soon wish you’d taught him his name sooner!